Sources said that Saudi Arabia has cut supply of April loading crude by almost 15 per cent for several of its consumers, including Japan, Korea and even China, with marginal cuts. 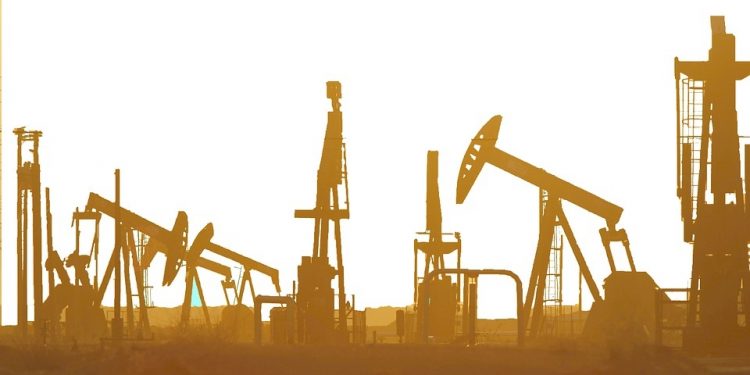 561
VIEWS
Share on WhatsappShare on FacebookShare on TwitterShare on Telegram

New Delhi,  (Aryavarth) India’s strong resistance to the OPEC+ move over continuation of unilateral oil production cuts going into April has bore some results with the world’s largest oil producer, Saudi Arabia, ensuring full monthly supplies of crude to the country even as it reduced supplies to other Asian countries.

Sources said that Saudi Arabia has cut supply of April loading crude by almost 15 per cent for several of its consumers, including Japan, Korea and even China, with marginal cuts.

For India, the third biggest oil consumer in the world, supplies remain unaffected as the Gulf nation continues with average maintained so far. It has however, not agreed to increase the oil supplies to India as balancing between production and supply gas to be maintained.

Saudi company Aramco is the prime supplier of oil in the Asian markets. While it had reduced supplies till February, supplies sources said have been maintained in March but next month there could be some cuts again.

India has maintained a very strong stand against the production cuts by the oil cartel as considers this being the prime reason for hardening of global crude prices much to the detriment of large consuming country like itself.

While its request for easing production has not been acceded, India is getting its share of oil.