Gold fell below the $1,900 per ounce level on Wednesday as a resurgent dollar prompted investors to reassess their positions after a record-breaking price rally. 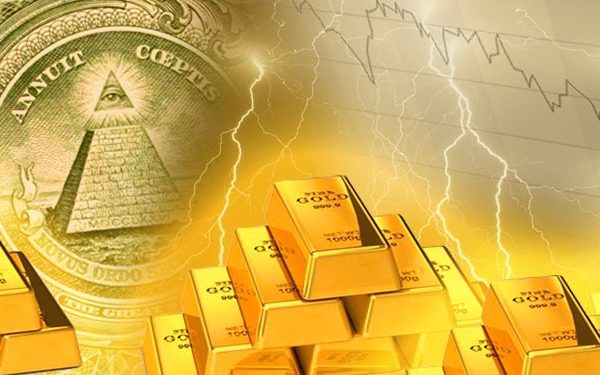 765
VIEWS
Share on WhatsappShare on FacebookShare on TwitterShare on Telegram

Bengaluru (Aryavarth) : Gold prices tumbled even further from their record highs, shedding 5.7 per cent (or $US116) overnight. They have fallen by another 1 per cent (or $US18) since the start of the Asia-Pacific trading session this morning. That brought the precious metal’s spot price to $US1,893 an ounce, marking its worst day since June 2013. Silver too joined the slide, falling 2.8% to $24.11 per ounce after a 15% slump in the previous session. Silver was sold off even more aggressively, plunging 15 per cent overnight, its biggest single-day plunge since October 2008.

“It looks like some of the euphoria is coming out of the gold market,” with a test of support around $1,800 now looking possible, IG Markets analyst Kyle Rodda said.

This triggered panic calls in commodity traders with exchanges requesting more margin money, The sharp drop in the price has worsened the position of many traders, some of the traders may face bankruptcy due to this free fall. Such a deep strike, may force many people into depression and suicides and comes at a wrong time.

Gold suffered its biggest one-day drop in more than seven years on Tuesday as equities surged and the dollar firmed. However, growing uncertainty about a U.S. stimulus deal weighed on Asian stocks on Wednesday.

Bullion’s gains for the year now stood at about 25%, as investors buy the metal as a hedge against a corona virus-driven slowdown and fears of currency debasement as central banks flood the economy with money to ease the blow. Gold had turned into a favourite asset class as the coronavirus pandemic pummeled the global economy, prompting central banks and governments to deploy massive stimulus.

With central bank policies likely to remain “loose for the foreseeable future,” gold could move back towards $2,000, said ING analyst Warren Patterson. 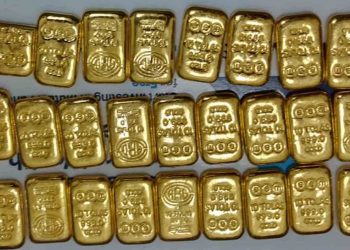 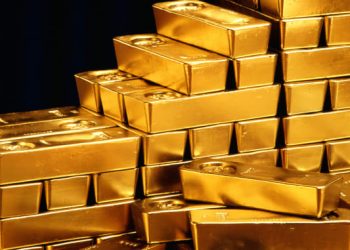