While Apple won 9 of the 10 claims made by Epic Games, it did lose on one. That one claim was that Apple was illegally stifling consumers from their choice of which payment system to use for in-app purchases. 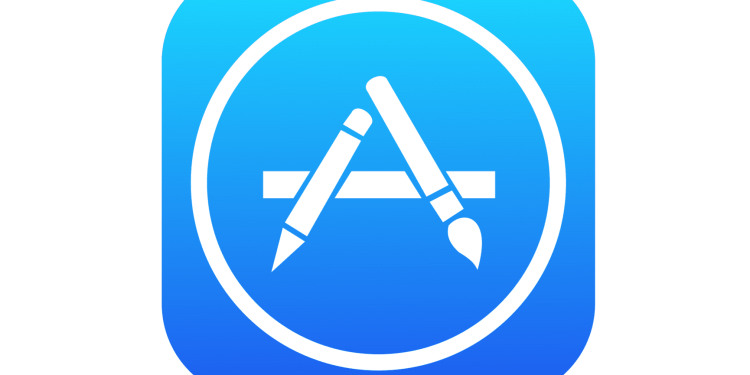 San Francisco, (IANS) A federal judge in the US has directed Apple to let developers add links to external payment options on the App Store by December 9, denying the tech giant’s motion for a stay.
The order came in the Epic Games vs Apple antitrust lawsuit in California late on Tuesday, filed last year by the Fortnite developer and which went to trial this year.
“Apple’s motion is based on a selective reading of this Court’s findings and ignores all of the findings which supported the injunction,” the new order read, reports The Verge.
Although Apple largely won that lawsuit, the US District Judge Yvonne Gonzalez Rogers sided with the Fortnite publisher regarding restrictions on in-app purchases on the App Store.
“This will be the first time Apple has ever allowed live links in an app for digital content. It’s going to take months to figure out the engineering, economic, business, and other issues,” Apple attorney Mark Perry was quoted as saying.
Apple intends to appeal to the Ninth Circuit for a stay on the App Store payment order.
“Apple believes no additional business changes should be required to take effect until all appeals in this case are resolved. We intend to ask the Ninth Circuit for a stay based on these circumstances,” an Apple spokesperson was quoted as saying.
The earlier September 10, 2021 ruling on the Epic Games antitrust case had ordered Apple to no longer stop developers from including in their apps and their metadata buttons, external links, or other calls to action that direct customers to purchasing mechanisms, in addition to In-App Purchasing.”
Following the September ruling, Apple appealed and asked for a stay on the injunction in early October.
While Apple won 9 of the 10 claims made by Epic Games, it did lose on one. That one claim was that Apple was illegally stifling consumers from their choice of which payment system to use for in-app purchases.
Epic Games is best known as the maker of Fortnite, a wildly popular video game played by about 400 million people worldwide.