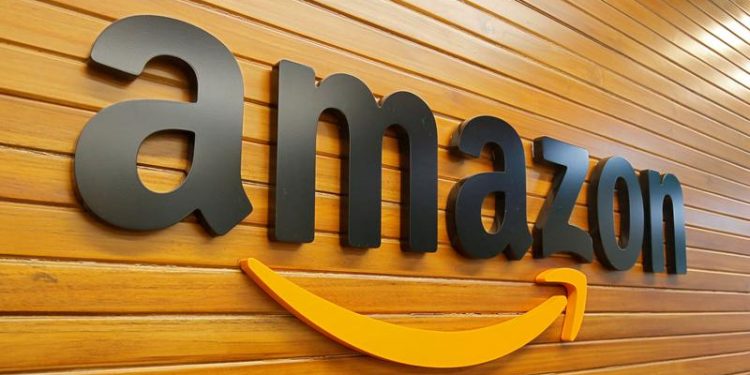 Amazon, Reliance and Walmart Inc’s Flipkart are in a race to gain market share in India’s fast-growing online market for food and groceries, and analysts said Amazon’s move was aimed at slowing down the Reliance-Future deal.

Amazon had last year bought a 49% stake in Future Coupons Ltd, which owns a 7.3% stake in Future Retail. In August, Mukesh Ambani’s Reliance decided to buy the retail and some other businesses of Future Group.

However, Amazon’s investment came with contractual rights that include a right of first refusal and a non-compete-like pact, ET Now reported on Wednesday.

An Amazon spokesperson said it had launched legal proceedings. Future Group did not respond to requests for comment.

“Amazon will try to explore all options to stop or delay the Reliance-Future deal but Reliance has all the muscle power and it won’t be an easy battle for Amazon to win at the court,” said Satish Meena, senior forecast analyst at Forrester Research.

The oil-to-telecoms group, whose retail operation already runs close to 12,000 stores, is expanding its so-called new commerce venture, which ties neighborhood stores to Reliance for online deliveries of groceries, apparel and electronics. 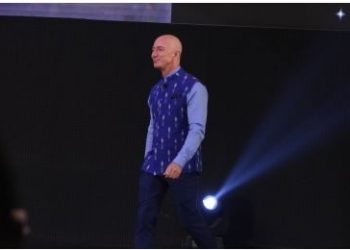 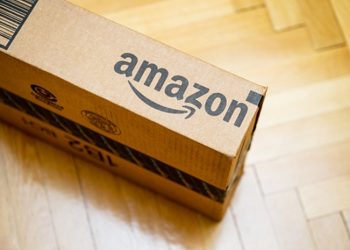 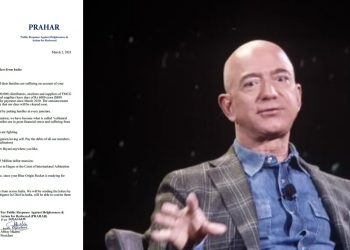