In an interaction with reporters on the occasion of World Consumer Rights Day, Nandan informed that on an average, 70,000 complaints are registered with the National Consumer Helpline (NCH) every month. 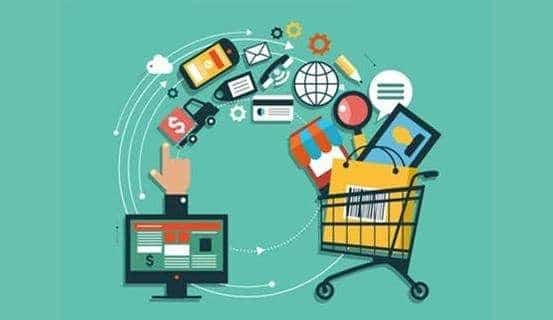 300
VIEWS
Share on WhatsappShare on FacebookShare on TwitterShare on Telegram

New Delhi, (Aryavarth) Twenty-two per cent of all complaints received from the consumers in the country are related to the e-commerce platforms, Leena Nandan, Secretary, Department of Consumer Affairs, said on Monday.

In an interaction with reporters on the occasion of World Consumer Rights Day, Nandan informed that on an average, 70,000 complaints are registered with the National Consumer Helpline (NCH) every month.

Out of this, 22 per cent grievances are related to the e-commerce sector, she added.

Other sectors which generate significant number of grievances include banking (8.6 per cent) and telecom (7.7 per cent). The number of convergence companies on the NCH platform has increased from 403 in 2017-18 to 647 now, with 98.5 per cent grievance redressal in April-December 2020, Nandan said.

“Our motto is to increase consumer outreach, improve consumer grievance redressal and to take proactive initiatives for consumer protection to strengthen the consumer movement in India,” said the Secretary.

Informing about the eDaakhil portal of the department, Nandan said that the government of India through the NIC has launched the portal, which simplifies the process of filing complaints for the consumers.

The consumers can now file online complaints from anywhere. So far, 17 states and the National Consumer Disputes Redressal Commission (NCDRC) have adopted the eDaakhil portal. As many as 13,944 users have registered on the portal so far.

Briefing the media about the actions taken by the Central Consumer Protection Authority (CCPA), Nandan said that 172 notices have been issued since October 2020, 37 for misleading advertisements and unfair trade practices and 135 for violation of declarations under packaged commodity rules.

She said after analysing the complaints, the CCPA has requested the Insurance Regulatory and Development Authority (IRDA) for early settlement of claims, besides asking the Telecom Regulatory Authority of India (TRA) to resolve issues related to portability, network, broad-band service etc. The CCPA has also asked the RBI for adhere to the timelines of settlement of claims.

The Secretary also informed that during the Covid-19 pandemic, many instances of misleading advertisements were noticed with regard to combating the disease.

An advisory was issued on January 21, requesting industry associations to give wide publicity to the provisions of the Consumer Protection Act, 2019 regarding misleading advertisements, she added.

Nandan also released a booklet on Consumer Protection Act on the occasion. 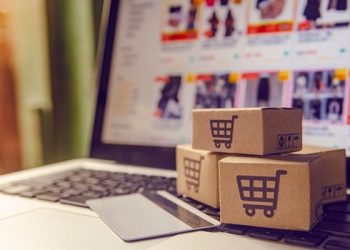