No Boycott China for BCCI – It Loves Chinese Money, ViVO To Continue As Title Sponsor For IPL

Disregarding death of our soldiers and throwing national sentiments and pride to the side, BCCI has not cancelled the title sponsorship by VIVO 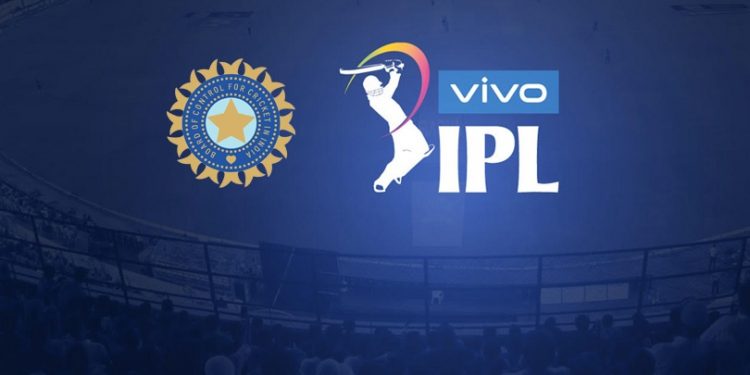 New Delhi: The Board of Control for Cricket in India (BCCI) in its all-important Governing Council meeting of the Indian Premier League (IPL) on Sunday decided to continue with Vivo as the title sponsor. While there have been issues between India and China, the decision has been taken keeping in mind the sponsorship agreement and after consulting the legal team. For BCCI , it does not matter if our Indian team is sponsored by a Chinese company.

Speaking to IANS, a BCCI official said that the matter was discussed in the meeting and it was decided to continue with VIVO as title sponsors.
“The BCCI has taken this decision after the perusal of the sponsorship agreement and the ownership pattern and upon receiving legal advice in the matter,” the official explained.
The BCCI had on June 19 tweeted on the matter from its IPL handle. “Taking note of the border skirmish that resulted in the martyrdom of our brave jawans, the IPL Governing Council has convened a meeting next week to review IPL’s various sponsorship deals.” the official handle of IPL had said.
This was after the clash between India and China in the Galwan Valley. Twenty Indian Army men, including officers, were killed in an unprecedented violent clash with Chinese People’s Liberation Army troops at Galwan Valley in Eastern Ladakh. The Border dispute is continuing, and BCCI has selected money over the call to boycott China.
In other important matters, it was decided that the IPL final will be played on a Tuesday (November 10) this time round and there will be 10 double headers in the league. The league will be held from September 19 to November 10 and the evening matches will start at 7:30 p.m. IST.
Tags: Boycott China
SendShare216Tweet135Share