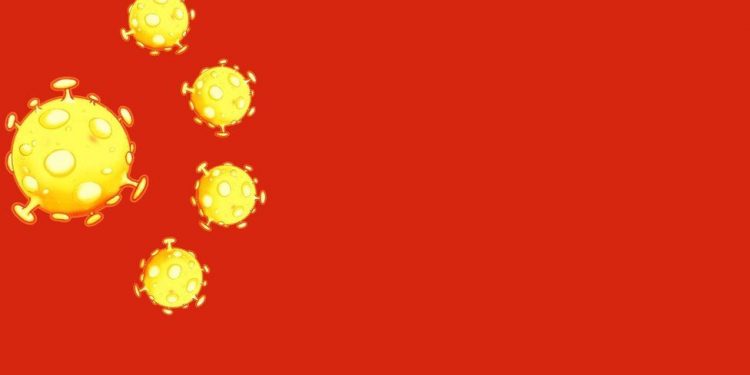 New Delhi (Aryavarth) China’s People’s Liberation Army soldiers made ‘provocative military movements’ on the southern bank of Pangong Tso on the night intervening 29 and 30 August, the Indian army said in a statement on Monday, accusing soldiers across the Line of Actual Control of trying to alter the status quo. The statement said Indian troops had been able to pre-empt the PLA from trying to change the facts on the ground.

A Brigade Commander level Flag Meeting is in progress at Chushul to resolve the issues.

The movement of Chinese troops in the East Ladakh sector is seen as an effort by the Chinese side to expand the border row to the southern bank of the lake. So far, much of the Chinese deployment around the lake has been concentrated around its southern bank. The two armies have been locked in a stand-off at multiple points in the East Ladakh sector for nearly four months.

There have been several agreements between the two sides to disengage, particularly after scores of soldiers clashed in Galwan Valley on June 15 that led to casualties on both sides. But Chinese troops have been slow to step back, particularly around Pangong Tso, the saltwater glacial lake spread across 700 sq km.

In Monday’s statement, the Indian army called the movement of troops a violation of “previous consensus arrived at during military and diplomatic engagements during the ongoing standoff in Eastern Ladakh”.

“Indian troops preempted this PLA activity on the Southern Bank of Pangong Tso Lake, undertook measures to strengthen our positions and thwart Chinese intentions to unilaterally change facts on ground. The Indian Army is committed to maintaining peace and tranquility through dialogue, but is also equally determined to protect its territorial integrity,” army spokesman Colonel Aman Anand said in the statement.

The Chinese effort to enlarge the border row came just two days after the defence ministry in Beijing told India that it should look at the “big picture” of bilateral ties and work with it and take concrete steps to bring the relationship back on the “right track of normal development.”

India has made it clear that China should work on complete disengagement, and then de-escalation of troops in eastern Ladakh, underlining that this can be achieved only through mutually agreed reciprocal actions. The message from New Delhi has been that the Indian army will stay firm on Chinese efforts to alter the status quo and has stressed that the PLA will have to return to their April 20 position.

Ministry of External Affairs spokesperson Anurag Srivastava last week said complete disengagement requires re-deployment of troops by each side towards their regular posts on their respective sides of the Line of Actual Control (LAC) and this can be done only through mutually agreed actions.